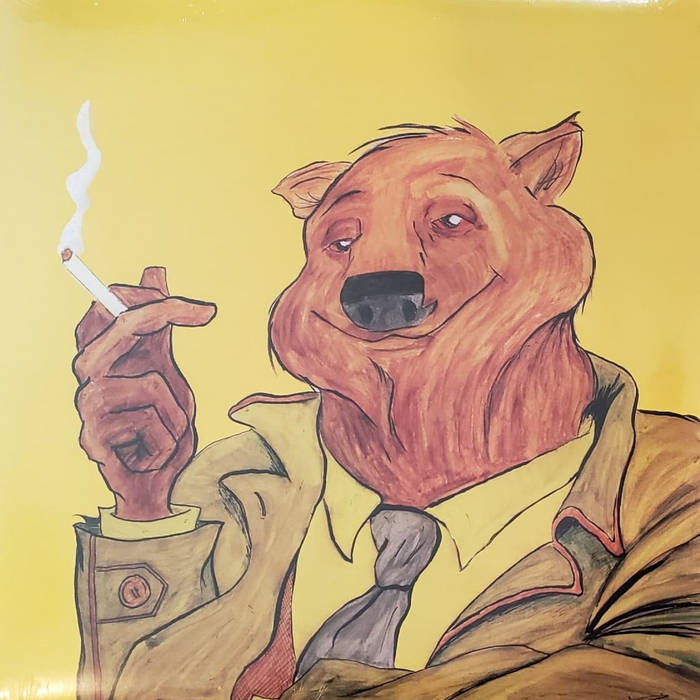 On a snowy restless night, Dan Tansy was giving the performance of a lifetime to his roommate, Warren Krick, on his didgeridoo. Warren later joined in on his keyboard and the two quickly realized they were on to something but didn't know what to call this new band.

"What about Bananarama?" asked the little man.

"A no go unfortunately" replied Dan

"Then it must be Didgin' for Rainbows!"

History was made. Our heroes have a name for their new band! But what would a two piece didgeridoo/keyboard band sound like?

It wasn't until the inclusion of members Lanny McHardy, and the greatest Edmonton band, NEK Trio (Ross Nicoll, Dean Kheroufi, Connor Ellinger) where the split leaned more towards music.

Gone are the days of watermelon and pinatas full of cooked spaghetti. It was time for the band to take the music seriously and write a full length album!

Recorded over three years, Didgin' for Rainbow's debut record is a journey like no other, jumping from genre to genre through it's running time. Death Bossa, pop, jazz, country, baroque and experimental all suitable for a perfumed garden, are represented here in all its catchiness and top level musicianship!

Didgin' for Rainbows broke up shortly after recording when Yoko Ono declined their offer to join the band, but felt it would be criminal to not release their final swan song...

One last present for the fans.

Recorded, Mixed, Mastered by Doug Organ at Edmontone Studio
Produced by Didgin' for Rainbows
Front Cover, Insert, Photos, Side B Label by Dan Tansy
Back Cover, Side A Label by Warren Krick
Layout by Raine Radtke

Bandcamp Daily  your guide to the world of Bandcamp

cktrl talks about heartbreak and his new record 'Robyn'